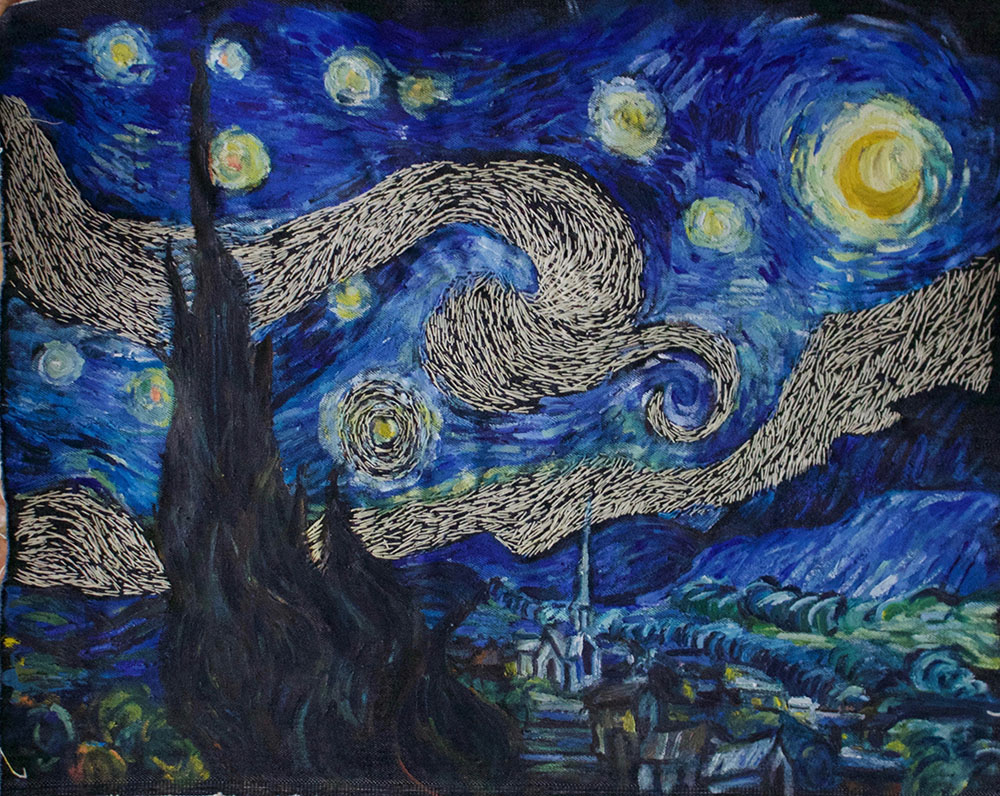 By Olga Guarch5 de May de 2022No Comments

Van Gogh’s Starry Night is one of the most famous artworks of all time. It has been reproduced in a thousand ways, on a thousand occasions, with thousands of styles, but there are still many unknown aspects hidden behind the brushstrokes of this picture. That is why from OLGAGUARCH we dedicate this article to the 10 things you didn’t know about Van Gogh’s Starry Night.