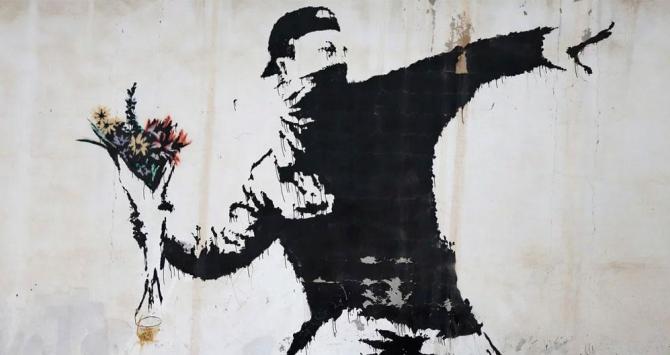 Art as protest, during the 21st century.

Home » Art as protest, during the 21st century.

As we mentioned in our previous article, art has always been at the service of society as an instrument of protest, influence and social and political action. It must have responsibility in circumstances that require it, positioning itself and interacting with citizens. We must make art a social construct.

Therefore, from Olga Guarch we have decided to continue dealing with the theme of art as protest, but this time, through events of the XXI century.

This type of artistic reclamation is called “border art“, and is also visible in other parts of the world. For example, on the U.S. – Mexico border, walls have been decorated with denunciations and messages of hope for those trying to cross it, usually in the direction of the United States.

Although there are those who consider that they become museum pieces, as in the case of the first example on Occupy Wall Street, and lose political force. Even so, thanks to the power of social networks, the protest art generated by the Black Lives Matter movement will never stop spreading.

Be that as it may, art and protest will always be hand in hand, as they have been since their beginnings.

And art, if it is not useful for protest, what is it good for?