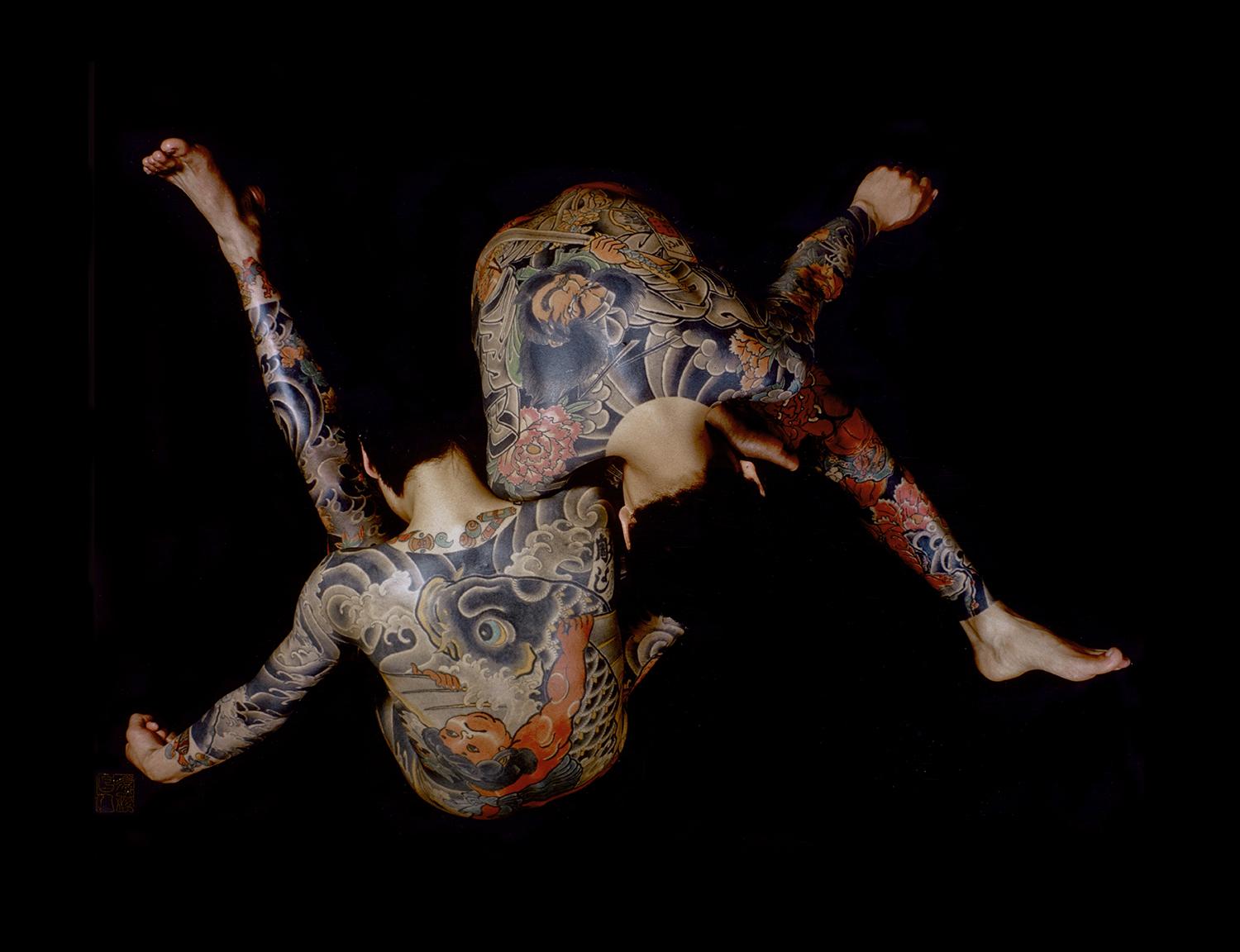 The Art of Tattooing

Home » The Art of Tattooing

Tattoos have been known to be used in a variety of ways, such as intimidating or distinguishing social classes, since as far back as Ancient Egypt. However, over the course of history, the way in which tattoos are performed, and above all the consideration and vision that is now held about them, has changed enormously.

That is why Olga Guarch has dedicated this article to questioning whether or not the world of tattoos is art. Here we go!

The origins of tattooing

The act of tattooing is a custom that dates back to the beginnings of the modern human being.

A practice coming from different cultures, censored during the Middle Ages in countries where the Catholic Church was established and exclusively recognized and admitted on the skin of the crusader knights of that time in order to be easily recognized in case of death. The word itself originated in the 18th century and comes from the Polynesian word tatau meaning “open wound”.

Over the years, censorship has been decreasing until it has been accepted again in the West. Tattoos have managed to survive, becoming, from the 19th century onwards, a source of pride and material for spectacle. 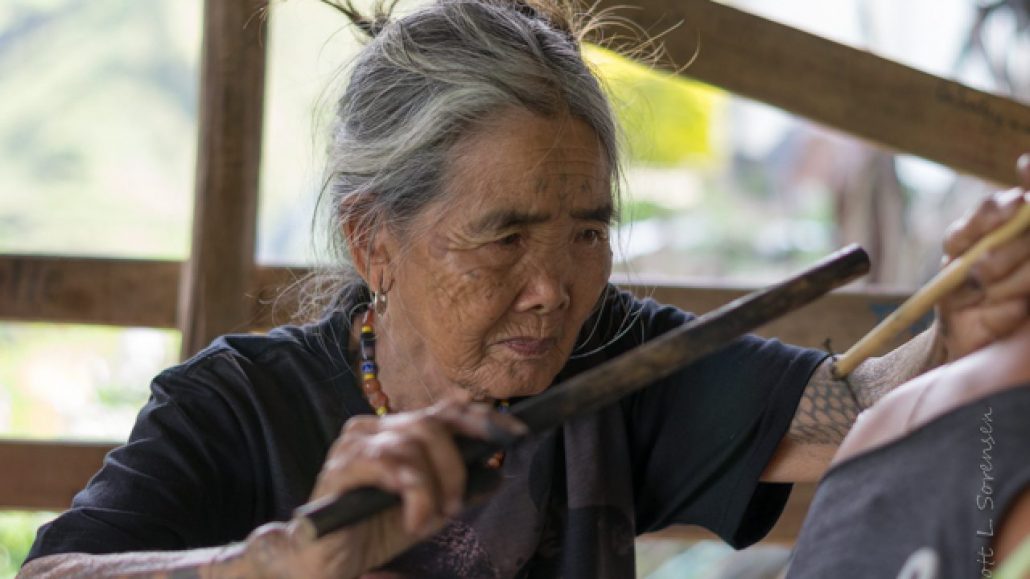 The body as a canvas

Although the practice of tattooing is still considered body modification, as we said, throughout its long history, its different cultures, countries and societies, the phenomenon of tattooing has begun to enter the world of artistic creation. The skill and virtue of tattoo artists make their creations true works of art.

Art is born from the need to express something, and the impulse for it to generate feelings in its viewers. However, over the years, defining what art is and what the limits of art are has become a complicated task. That is why there are defenders and detractors of the idea of tattooing as an artistic concept.

In fact, it is common to find artists coming from the plastic and visual arts opting for tattooing, since they find in this activity a very powerful way of expression. They consider the human body as a definitive canvas, where they can leave their permanent artistic imprint. 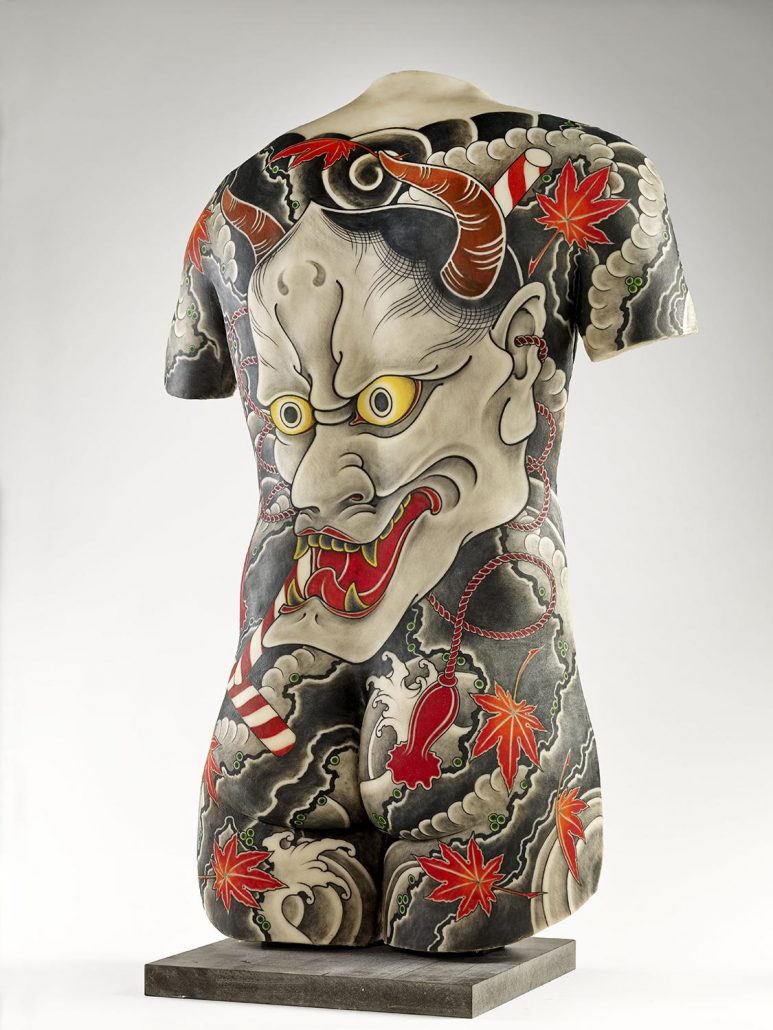 “The thing about tattooing is that it is not ephemeral. It is a way of marking something of value. Every person who gets a tattoo does it for some reason, for some symbolism.”