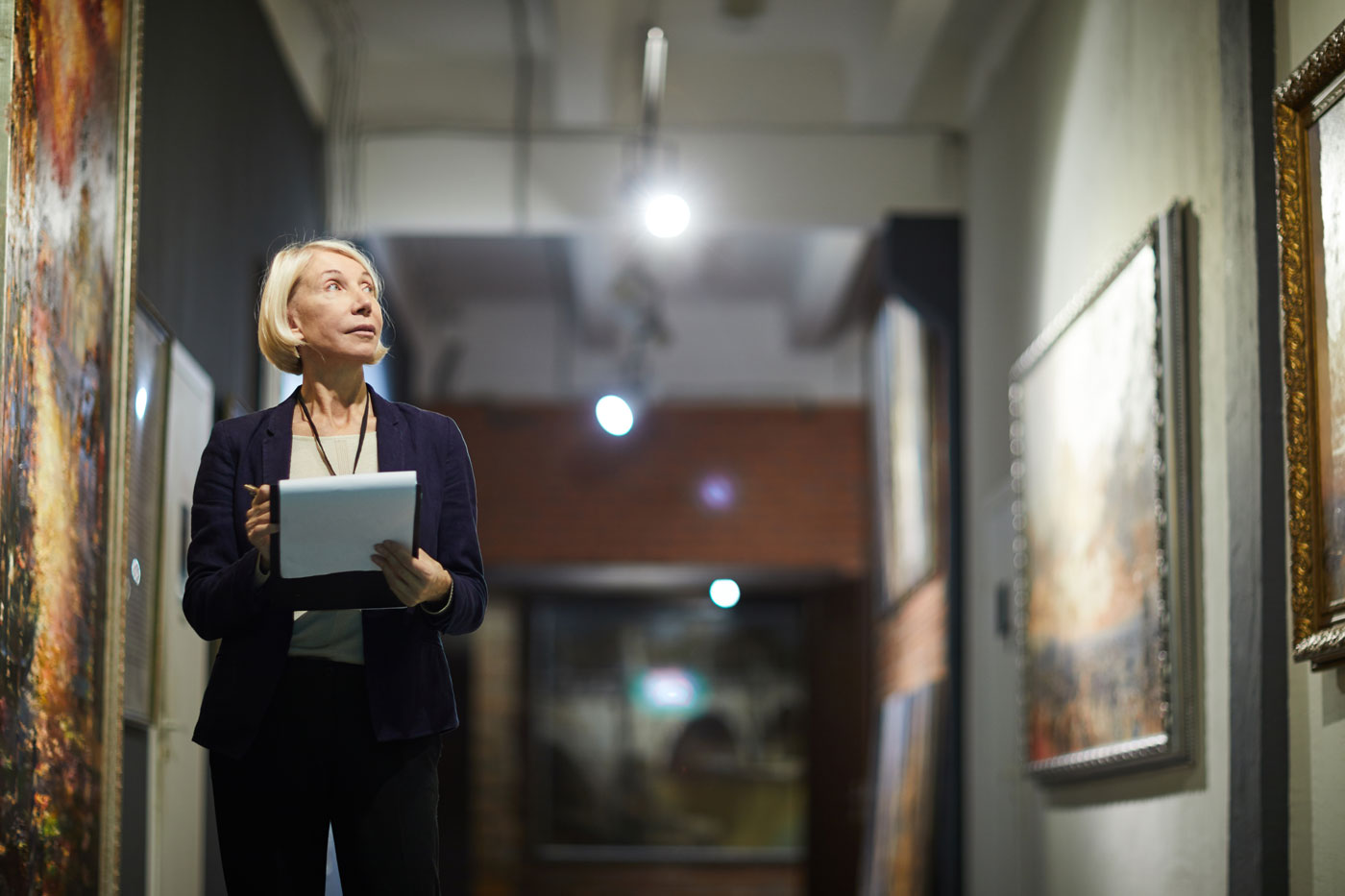 Art curators and their role in our perception

Home » Art curators and their role in our perception

Even so, this does not mean that the figure of the curator replaces effectively the voices of the historian, or the critic; traditionally, this has been responsible for establishing an analysis able to contextualize, to interrogate and to overwhelm the sense of the artistic object. That analysis even could end being a key in the trajectory of an artist, from his inclusion in exhibitions to the acquisition of works by public or private collections. Currently, the figure of the curator seems to have assumed much of this role, but without the ability of the art critic to question, with total independence, the institution.

So what is the point of an art curator? From the fact of its activity still resists precise definition, we might say that the commissioner serves as a binding agent between the work, the institution and the public; also, as a result, it serves as a builder of theories validated by the selected works, capable and reverse homogeneous schemes about compression of art.

The curator is, after all, that professional who relates voices based on a discourse, articulates concepts through critical reflection and modulates the aesthetic experience towards the public. Although this last aspect should also be traced from a more horizontal and objective positioning than the one we are used to consuming through, only, the figure of the commissioner. More open scripts, diverse possibilities of interaction and the creation of resources that increase thinking, and not so much that they pigeonhole it into a single version, would be necessary.

In fact, the increase in temporary artistic exhibitions, and the consequent increase in responsibility and presence granted to the curator, make his figure an emblem of prestige in any exhibition or place that currently hosts his collaboration (in independent spaces, in museums and art centres, in biennials and art fairs, in galleries, on online platforms …), making it necessary that any exhibition has the figure of a curator among its credits.

Focusing now in the exhibition spaces of today, we see how the traditional co-exist with new channels of dissemination and distribution of art. That makes the figures of the art critic and curator responsible to modulate the aesthetic experience, expanded by another type of agents, from cultural managers to bloggers, many times outside the space of the institutional system.

Definitely, whether in a physical or virtual space, the work of the exhibition curator would always go beyond the selection of works and the technical coordination of the entire management process. His work operates fundamentally from reflection, research, dialogue with artists, the articulation of concepts and the generation of a discourse that brings new ideas and produces unprecedented connections.