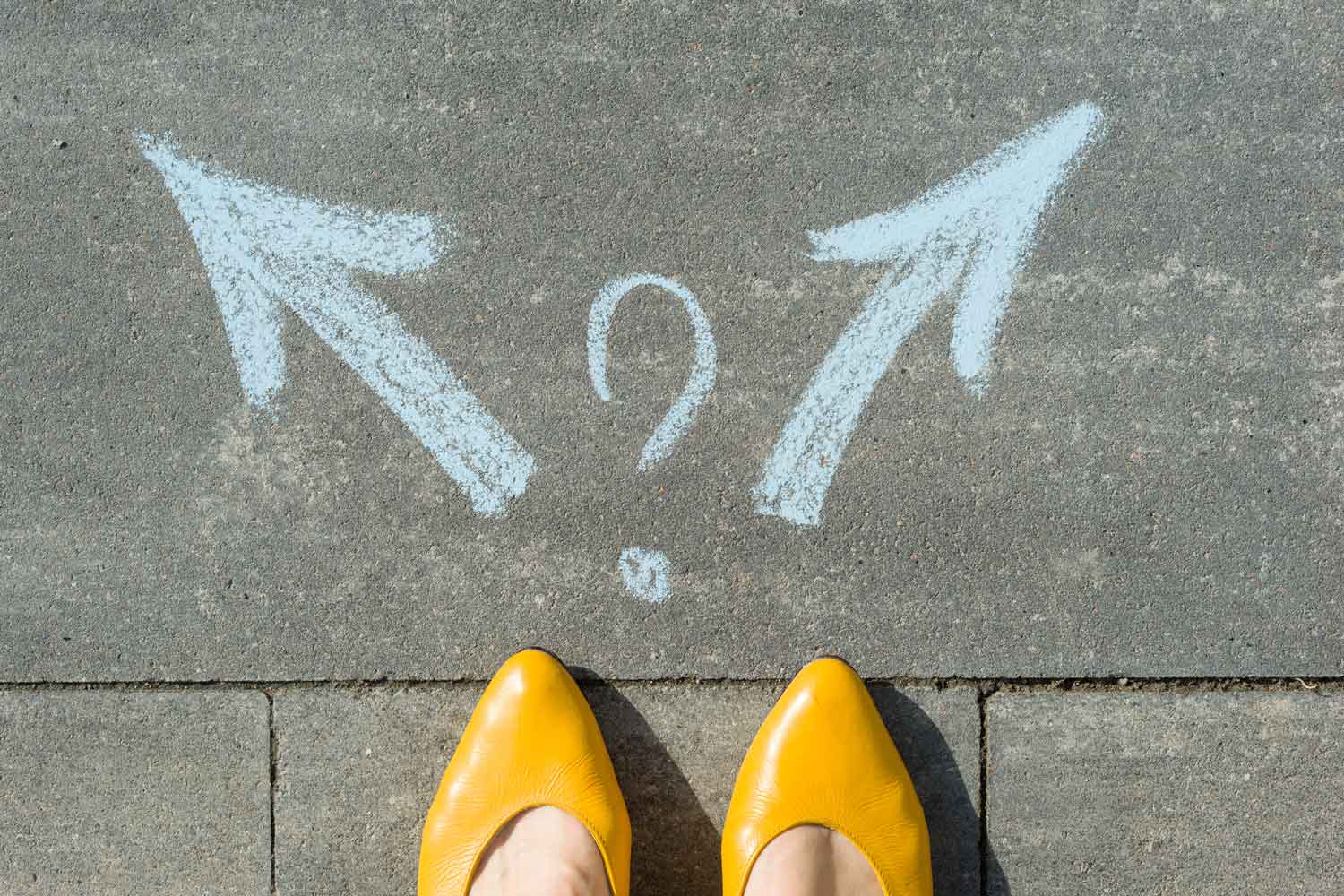 Is art left-wing or right-wing? – Part I

Home » Is art left-wing or right-wing? – Part I

Artists are often associated with a more revolutionary ideology, perhaps because for centuries they have expressed, through their works, their ideology about the reality in which they lived. But is art left-wing or right-wing?

Art as a spokesperson

Historically, art has been used to express ideas. In fact, every artistic movement is inspired by a period in history. For example, the artistic works of surrealism seek to explore the depths of the human being, as Freud expressed in his work “The Interpretation of Dreams”, encouraging the knowledge of the unconscious and all that composes it. This is only one example of many.

As we have already mentioned in another section, art as protest is a tool that has always been used. Musicians through the lyrics of their songs, actors through the interpretation of their characters or their participation in certain plays, visual artists through the meaning of their creations. The artist through his works is speaking to us, and when that which he tells us expresses some injustice or disagreement, it is possible that it opens the way to the debate about is art left-wing or right-wing?

But, what is the connection between art and socio-political ideology?

Throughout human history, right-wing ideology has been associated with conservative thinking, traditional customs, obeying a hierarchical order, and in tune with the dictates of the church.

In this way, artists who have questioned reality, humanity and everything that makes up the world through their works have inevitably been on one side of the socio-political spectrum.

However, the only truth about the question “is art left-wing or right-wing?” is that art does not belong to either spectrum. Art is art, without surnames, and it only needs an environment of freedom and expression to be able to be realised.