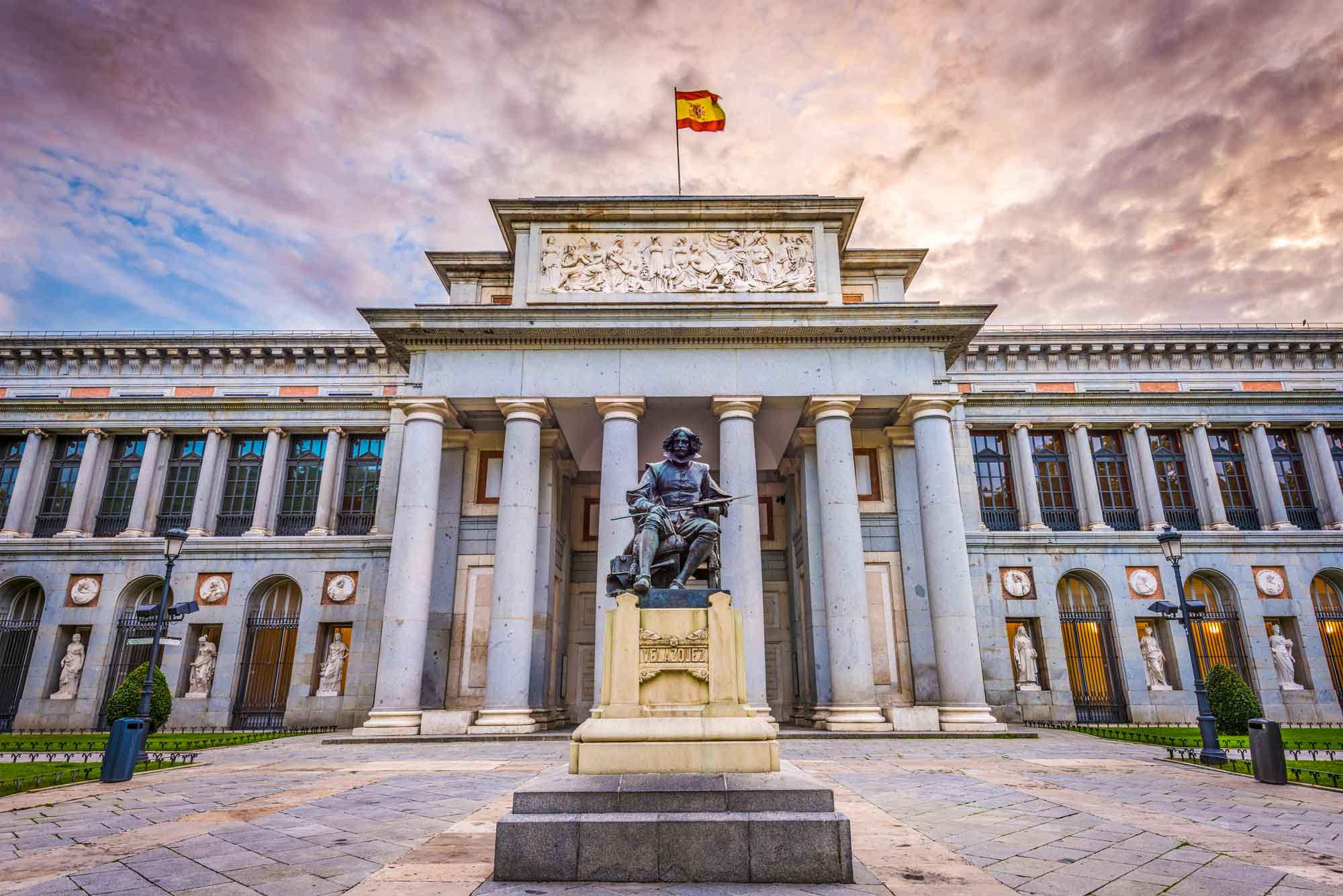 The past few months, there have been many attacks in the most renowned museums in the world. Apparently, the cause of this scandal is a group of activists claiming for climate change, putting museums on alert against these actions. They have managed to capture the attention of society, but what we do actually have to ask ourselves is whether this is an act of vandalism or an action in favor of social awareness.

Does the end justify the means?

This popularly known phrase has its followers and those who disagree. However, far from determining who is right, it is sometimes important to reflect on human actions.

Paris, London, Potsdam, Melbourne and Madrid, were the cities where incidents have occurred. Paintings such as the Monna Lisa, Van Gogh’s Sunflowers, Monet’s Les Meules, a Picasso and a wax figure of Charles III have been the victims of these attacks. It is understood that these climate change activists are seeking visibility. In the first instance, to generate impact that causes virality. Secondly, to take advantage of this visibility to raise awareness about climate change.

In fact, the first objective worked. But to do that,  they have taken away the possibility for another to learn about the most iconic works of art in our history. Somehow, as we have mentioned in another section, making art available to society is a form of democratization. Therefore, this type of attack besides putting museums on alert, also puts that possibility in check.

So, we should reflect about the limit between the right of individual expression and the collective right.

Striking a balance between mutual respect and social awareness about our current planet’s situation is fundamental. The damage caused by the attacks that are putting museums on alert will not improve our environment. It has, however, brought to light a prejudice against culture and education. The intention to make visible a problem that concerns us all is valuable, but the way it has been done it’s not. It will be important to discover another way to listen and be heard.