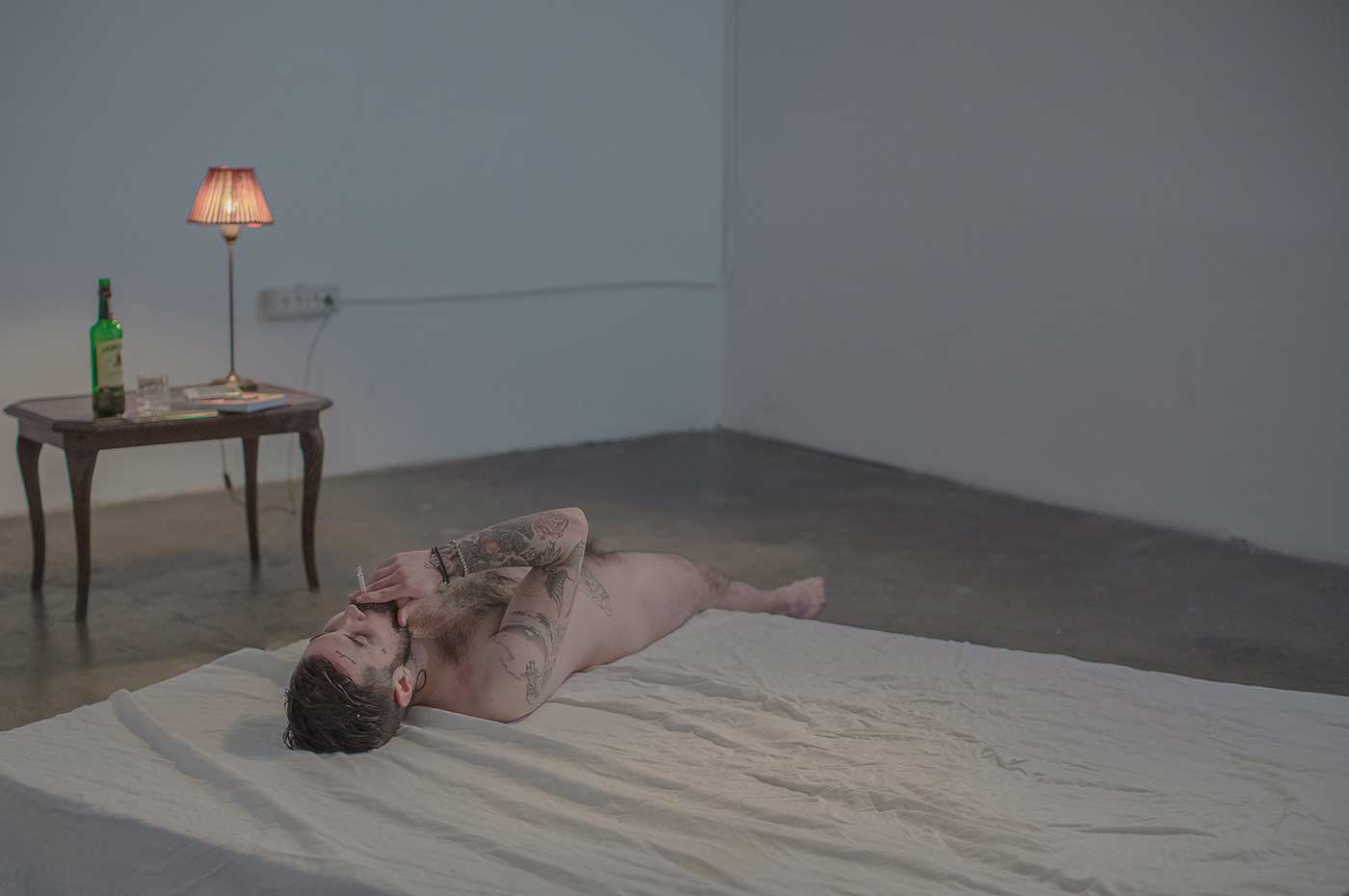 Performance as an artistic discipline

Home » Performance as an artistic discipline

Performance art is an artistic discipline, both popular and controversial. It is for this reason, and for our eagerness to talk about art in general, that in Olga Guarch we dedicate this article to this movement and to one of its promoters in Spain.

Performance is an artistic discipline that combines music, theater, plastic arts and dance, and in which the artist performs in front of the public, executing an ephemeral and momentary work of art. And precisely this is the main attraction of this artistic mode; there may be gaps of what the performance was, but the work of art in itself, you will not be able to enjoy it again ever again.

The origin of performance is at the beginning of the twentieth century in France, with the famous Cabaret Voltaire, and its greatest boom coincides with that of conceptual art in general in the sixties, where a sensory and aesthetic experience is proposed, provoking reason and intellect.

As we said, the discipline of performance emerged approximately in 1916, then united with conceptual art, and both parallel to the movement of the poet and essayist Tristan Tzara, pioneer of Dada.

The performance especially resonated between futurists, Russian constructivists and Dadaists, who inspired and promoted it as an artistic discipline. They intended to blur the boundary that exists between the arts, and blur them through performance, especially the Fluxus movement. 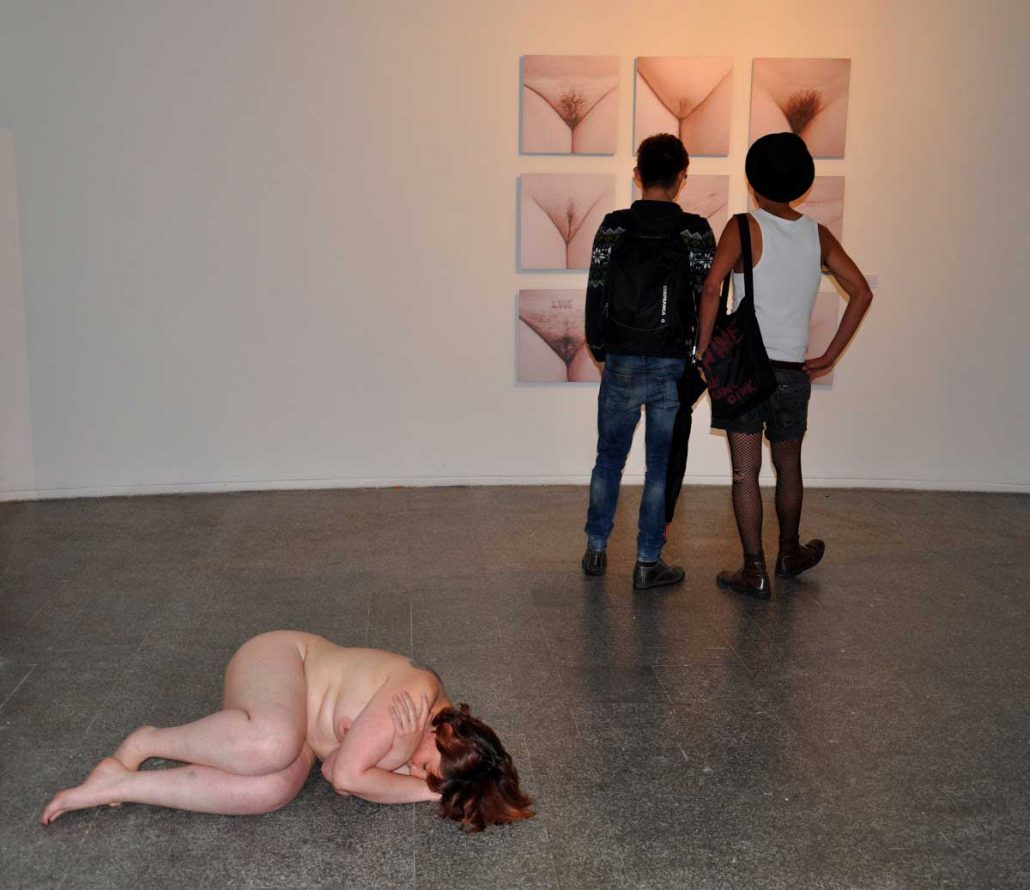 Characteristics and objectives of the performance

The performance is mainly characterized by making use of the body as a tool, as an artistic canvas. It supposes an alternative communication to the traditional one, in which the body is the protagonist and disassociates itself from its oral expression capacity. It is controversial since it cannot be institutionalized or academized, defying the cultural norms of the most classical art; it differs from narrative idea, or from spaces and limits. That is why we say that it is constantly evolving.

With all this it seeks to produce internal tension between the spectators, while challenging them to think in an unconventional way, breaking artistic traditions and transforming the academic-artistic idea. In addition, it seeks to achieve an aesthetic experience and expand the mind of both the artist and the viewer.

Abel Azcona as a national reference

Abel Azcona is a multidisciplinary artist specialized in performance and action art with projects of political and vindicative content. He has turned his body and his presence into indispensable territories for experimentation, taking it as raw material and using it as a trigger for every creative process.

He has exhibited his works in public and private centres in countries such as Spain, Portugal, France, Italy, Denmark, Great Britain, Germany, Greece, Mexico, Venezuela, Peru, Argentina, the United States, Colombia, China, the Philippines and Japan.

His work is considered highly autobiographical, and manifests itself in various media, originating in performance and evolving into sculpture, video, painting or writing, disciplines with which he explores issues that cover both global issues and personal experiences. Human rights, social injustices, gender, diversity, feminism, inequalities, terrorism or religion, as well as abandonment, violence, child abuse and maltreatment, mental illness, deprivation of liberty and prostitution.