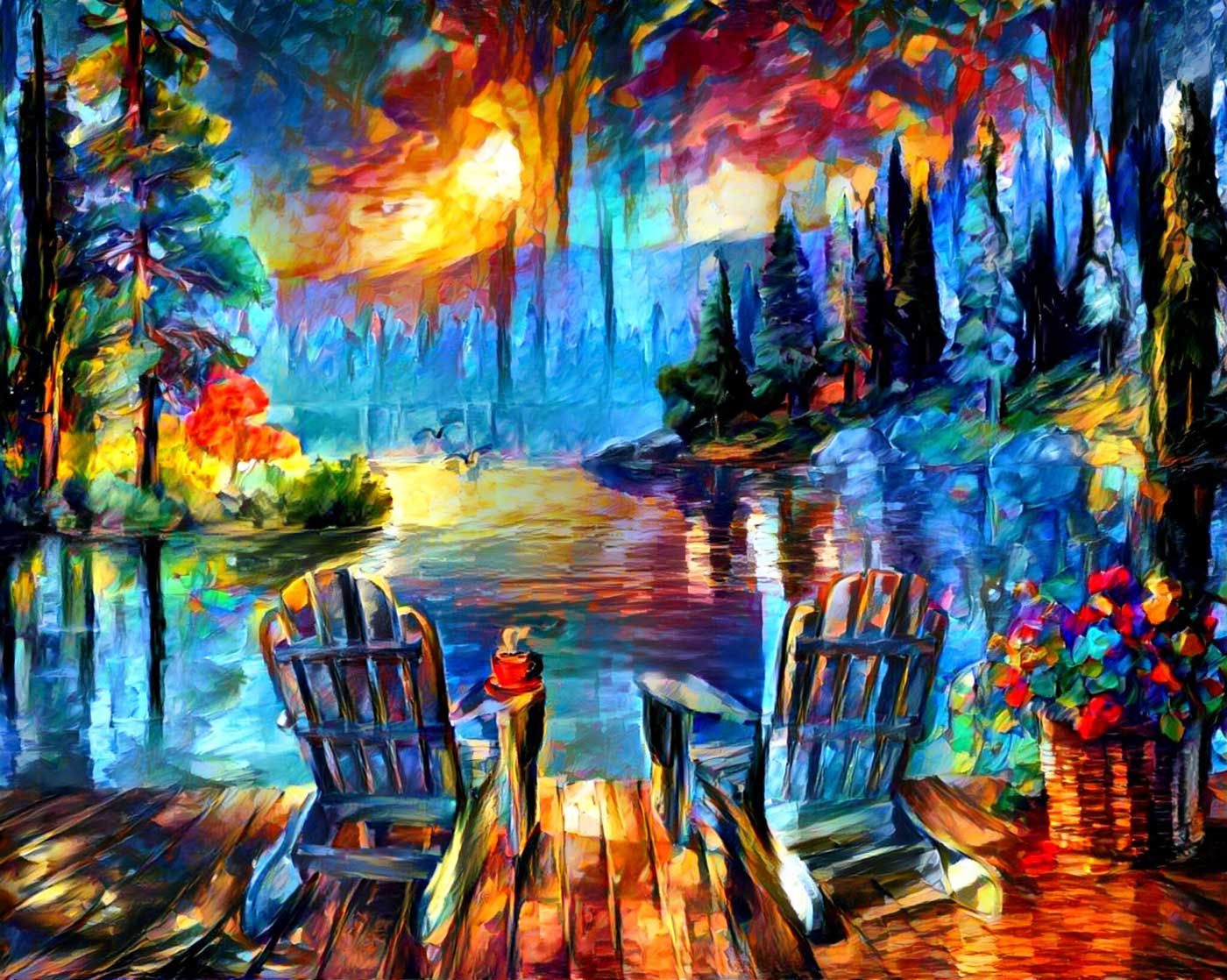 Today, artificial intelligence is capable of writing literature, creating music, and even painting pictures. As progress is made in the field, it generates more controversy regarding the authorship of the works, the creative process, or originality.

For these reasons, in Olga Guarch we have decided to dedicate this article to these questions, and to the new realities generated by artificial intelligence in the world of art.

Although scientists continue to study the way in which the human brain processes creativity, it is well known that it depends on lived experiences, influences, and artistic trajectory. Moreover, this process would also include automatic learning routines, an element that artificial intelligence exploits for its literary, musical, or pictorial productions.

But no matter how much artificial intelligence automates this process, it will always lack will or freedom. It will never decide on its own what to create, but will respond to frequencies and probabilities based on certain factors, chosen by a human. This is why artificial intelligence in the art world is considered a very sophisticated tool, and not instead the author of “its” works.

“Artificial intelligence programs are not creative because they don’t have emotions or try to communicate anything, they have no motivation,” says David Casacuberta, a philosopher at the Autonomous University of Barcelona, adding that, in the debate on authorship sparked by the use of artificial intelligence, “we have to be critical with the idea of the artist.” When someone takes a photo, is it the camera that should get the credit? 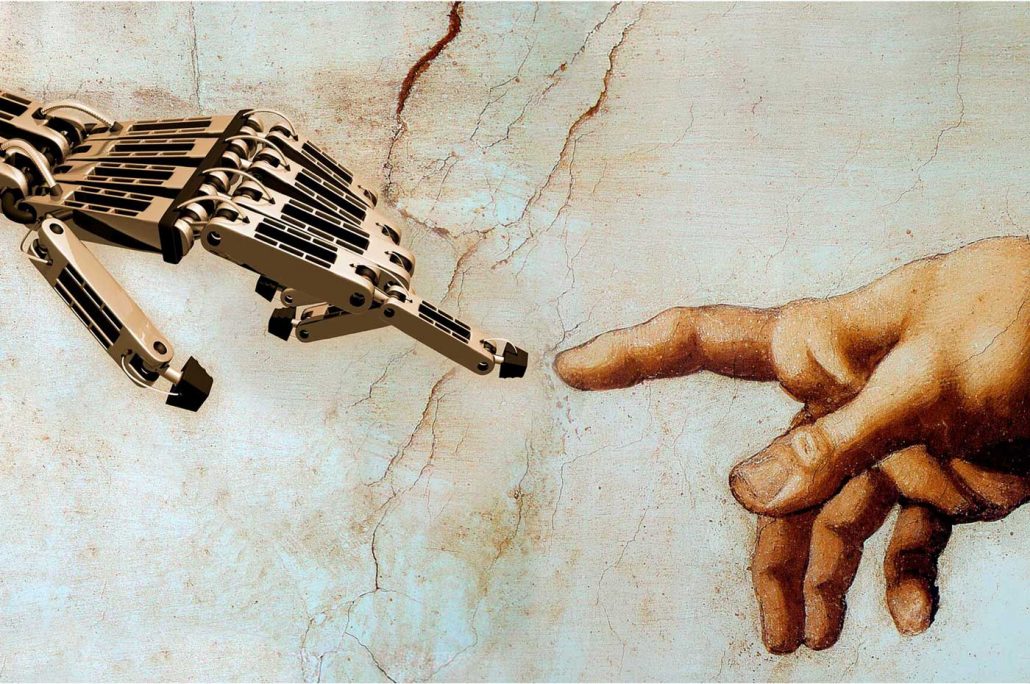 Delving a little deeper into the mechanism carried out by artificial intelligence when transforming commands into works of art, when reading the instruction, the machine analyzes the most relevant words. Once located, it breaks down all the references associated with those words, and triggers their visual, musical or literary representation, after combining in one way or another all the information it possesses.

Although artificial intelligence does not pretend to faithfully simulate our cognitive process, some similarities do emerge between the artificial and the biological world. If representations in the biological world are established in neural networks, in the synthetic world they reside in numerical matrices.

After discovering in 2005 that we have specific neurons for each particular concept, such as Jennifer Aniston, they found that the same neuron is always activated when we see a picture, a cartoon, or Jennifer Aniston’s name written.

In the same way, the artificial neurons react to similar concepts, whether the input is a photograph or a drawing. The network in this case is able to numerically compress all the variability that a famous person represents, independent of its input format.

Knowing all this, what do you think? Do you think that artificial intelligence actually manages to mimic the human mind, or that it simply calculates patterns and numerical repetitions that result in pictures, books, or songs? Is the merit of the program or the programmer?