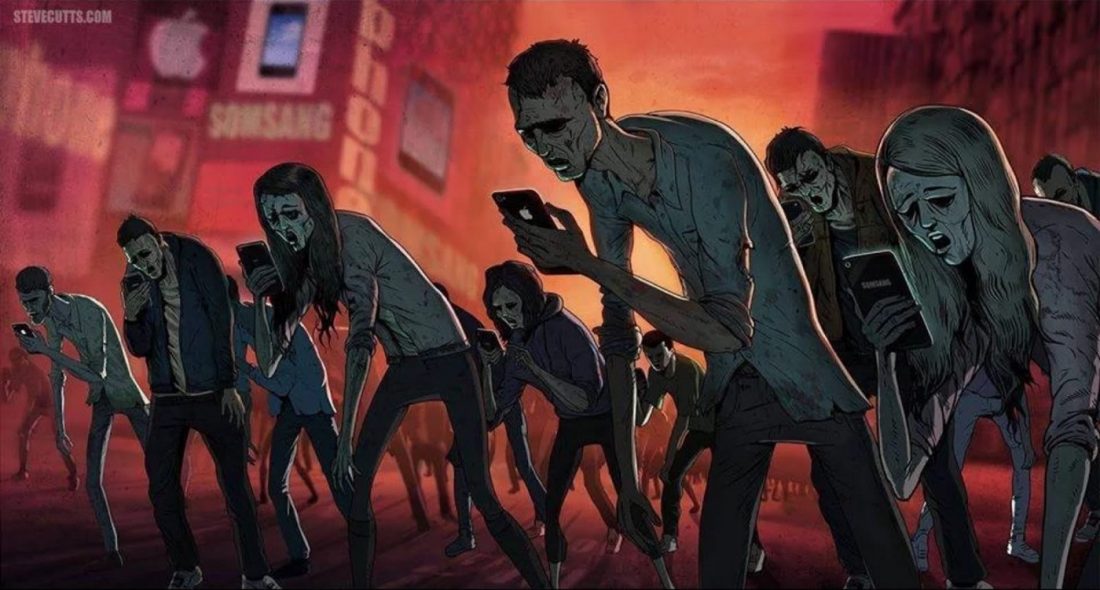 A satirical illustrator is an artist that uses art to criticize the society we live in. In the contemporary world, our existence is based on neo-capitalist dynamics, which can be considered our biggest enemy since it’s the main generator of injustice and cruelty we are so used to.

These artists are not all of the existent illustrators, it’s just a small compilation with a few of them and some of their drawings. They try to reflect the world we live in through simple (or not) pictures. All of the art acts as a social critic and they carry strong meaning.

That said, I believe it’s important to add a couple of critics of myself, which is oriented on the difficulty of founding women cartoonists throughout the internet right now. I have found more than 20 male satirical artists in less than 15 minutes, but it took me a lot more time to find women artists. I believe that even though it’s not directly related to this article, it’s important to remember that this is also an issue to consider while we go through this list.

So this compilation is also made with the intention of giving the recognition and facility to encounter these women online, equally with their peers. The same happens with the origin of the artists. In this compilation, you will encounter artists from around the world who criticize not only the relationship between a person and system but also the relationship between domination amongst people.

The title of his works talks by itself: Happiness, capitalism, and the idiotization of society as a strategy of domination. He satirizes the excess of our modern society. His work is inspired by the 1920 art.

Also, Steve Cutts has made a critical animation on Youtube where he explains the relationship the modern man: https://www.youtube.com/watch?v=DaFRheiGED0