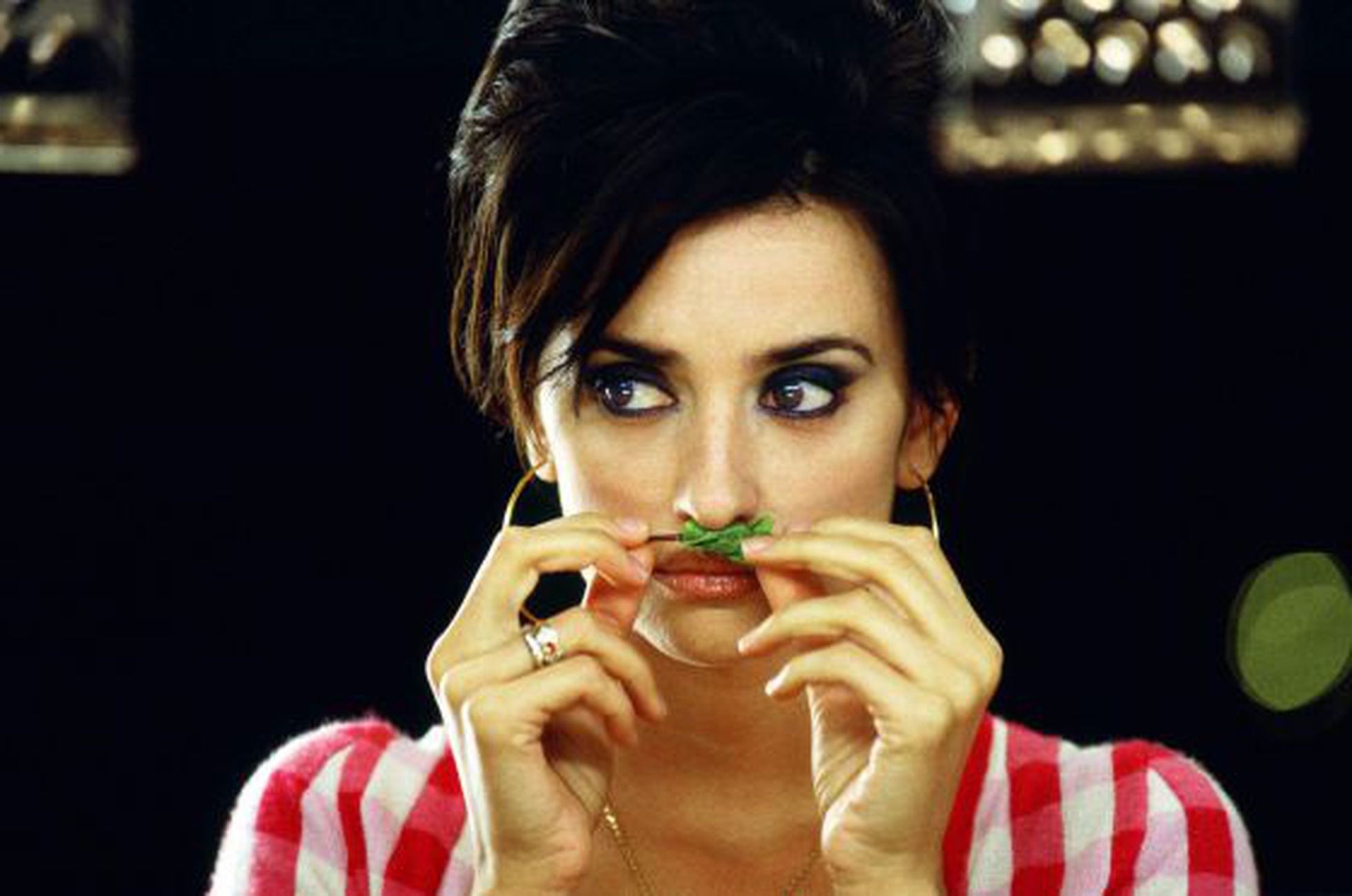 What does it mean to be an Almodóvar girl?

Home » What does it mean to be an Almodóvar girl?

Pedro Almodóvar is one of the most famous Spanish filmmakers in the world. His movies have a special melodramatic touch, finery that allows you to immediately recognize it’s an Almodóvar film. In his movies, he uses as the main story the lives of marginalized groups: whores, trans women, junkies, etc.

Women are usually the center of the stories. Lifes of mothers, daughters, friends. The talent of these actresses has made them the faces of Almodóvar’s films, creating the concept of an Almodóvar girl a very desired position in the cinematic industry.

What does it mean to be an Almodóvar girl?

1. It doesn’t mean to be a good girl. An Almodóvar girl is not an example to follow. It is more like an anti-example girl. She has her fears and desires which are usually defined by being very concrete and strong. They obey the rules of passion, not reason (especially in the first Almodóvar films).

2. Their natural habitat is the streets. They dress as pop and punky stars. In Almodóvar’s movies, there are no more good girls from the sixties.

4. Almodóvar’s girls broke the tabús that haven’t been considered in the post-dictatorial times. They are powerful. They control their bodies even though they usually suffer extremely because of love.

5. Almodóvar’s girls are street smart, honest, cunning, tender, free, with moral autonomy. They inspired many women of the eighties and they created a tendency in Spain. They inspired attitudes, outfits, and stories.

These are the most popular Almodóvar’s girls:

Women on the Verge of a Nervous Breakdown (1988)