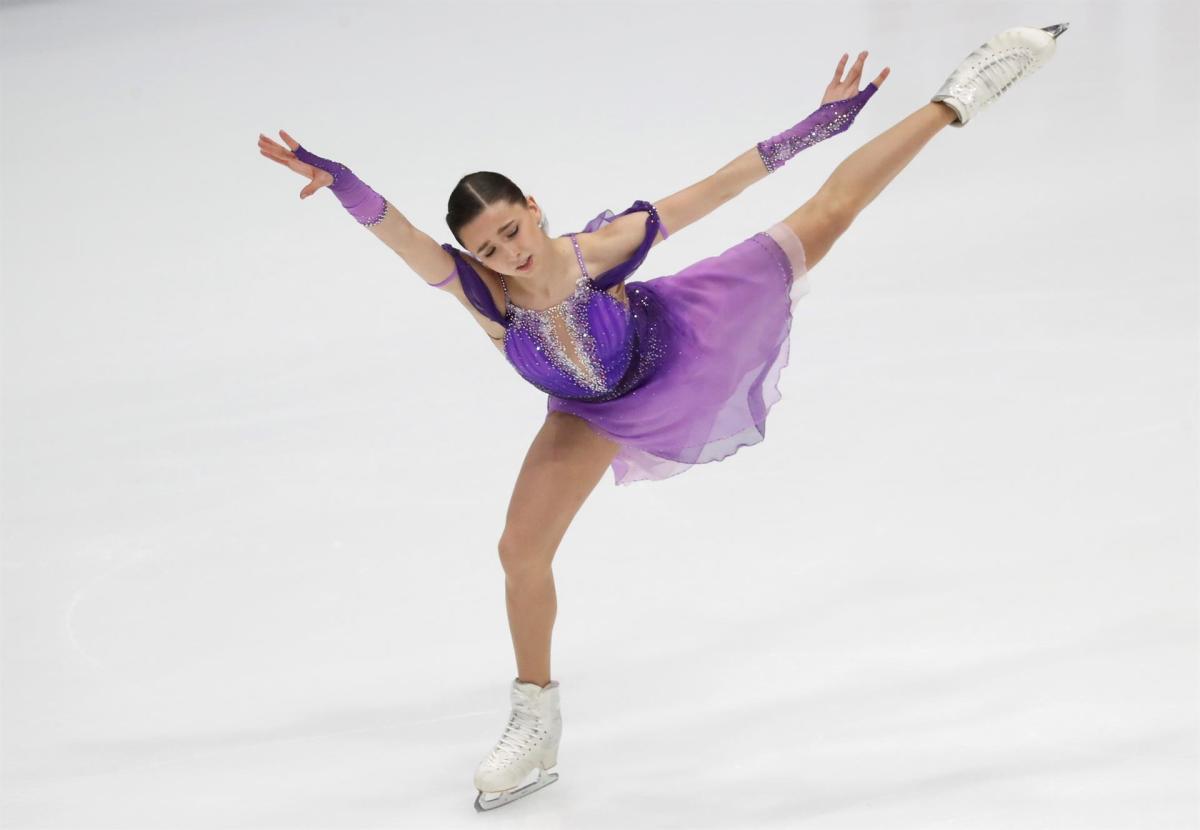 During these Winter Olympic Games in Beijing 2022, we were struck with some shocking news: a doping accusation. The very young Russian athlete Kamila Valieva (15 years old) is charged with doping.

She has made history by performing the first quadruple jump ever by a woman and in this Olympics, she was competing for the gold medal, but she ended out on the podium in the fourth position. The results were: 1st place was for Anna Scherbakova (255.95), 2nd place was for Alexandra Trusova (251,73), and 3rd place for Kaori Sakamoto (233.13). Kamila Valieva’s result was 224.09. Valieva was out of the podium because of two falls attempting the quadruple jump during her last performance. These mistakes made her punctuation drop. Valieva was visibly affected at the end of her performance. At that time, she was already charged with doping accusations.

Russia has already been charged with dipping accusations, so their participation at any international games was strictly prohibited. So it’s a mystery why they even got to participate in the Olympics. Many organizations were enraged by this. And now, Russia is facing not just a doping case, but one including a child. The Olympics have endangered their integrity, and a lot of people are paying for it, including Kamila Valieva.

What about Valieva’s mental health?

During these last months, Valieva has suffered the attention of the media around the world. She hasn’t had a moment of peace since the scandal went public. She is a 15-year-old who is living an extremely difficult moment: she is expected to be excellent in every competition and she is constantly swamped by paparazzi. Also, she is trained by one of the most prestigious trainers in the world, Eteri Tutberidze, who is known for her extremely difficult training, centered on developing quadruple jumps on girls from 13 to 17.

We can’t even imagine how difficult it must be for Kamila Valiva to keep up with this life. She is a child, living an overwhelmed rhythm that can destroy her mental health. She would not be the first one. It is well known, that there are other Russian athletes who achieved the impossible, but they didn’t stay on top for much longer, because they disappeared from the public sphere. One of the most famous cases is about Yulia Lipnitskaya (also trained by Tutberidze) who left figure skating right after becoming an Olympic champion in Sochi (2014) due to anorexia.

It is important to think, what kind of pressure are we imposing on the young athletes? The Olympics is the most prestigious competition in the world, and the age limit mostly starts at 14. How do we expect fourteen-year-olds to assume the responsibility of representing your whole country without damaging their mental health? It is important to rethink if it’s alright to accept people this young in a competition of this magnitude.