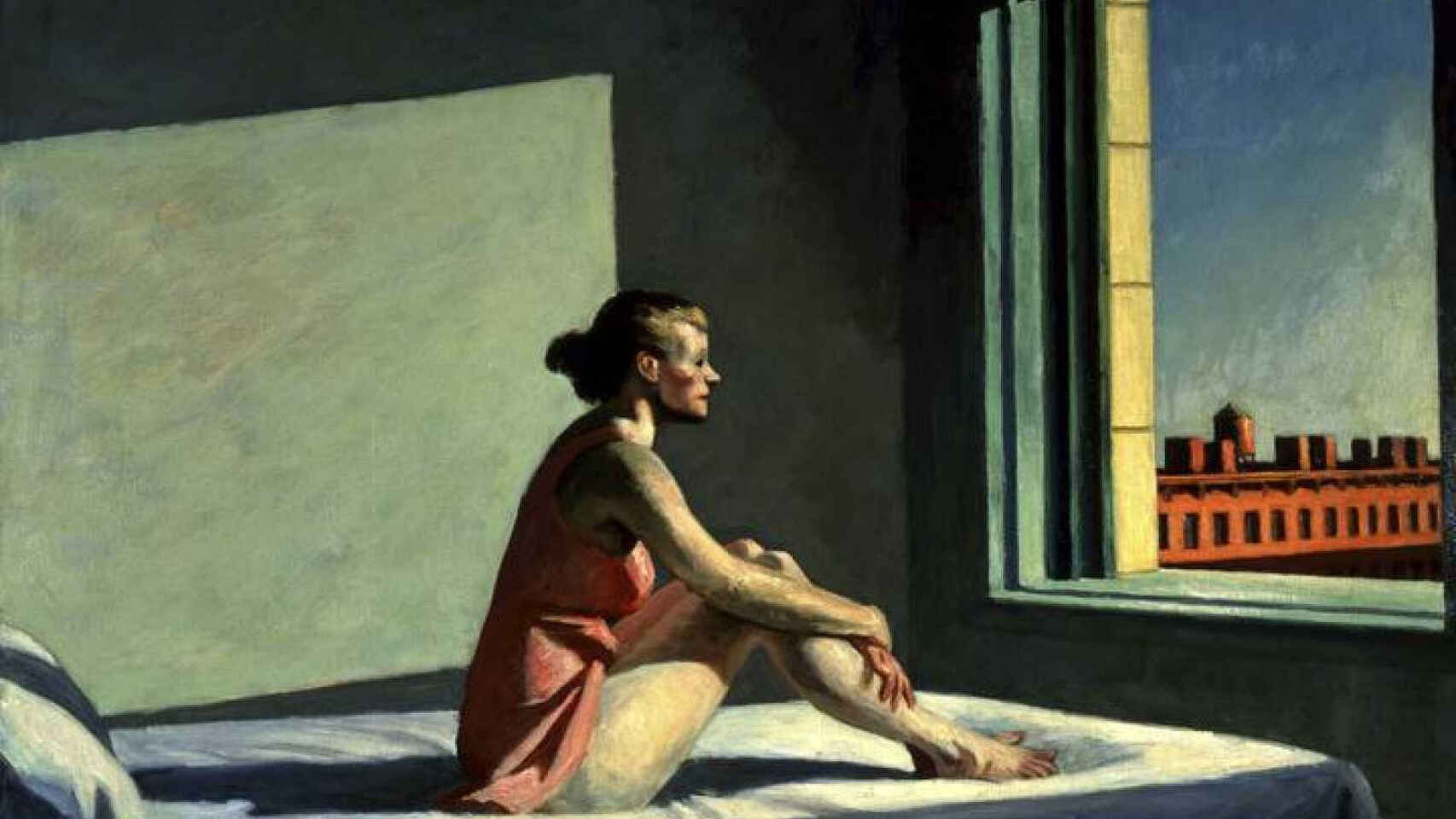 How much loneliness exists in art?

Home » How much loneliness exists in art?

This is an area of an artist’s life that’s rarely talked about, and enormously interesting for that very reason. That’s why we decided to write about it from Olga Guarch.

Martín Sánchez, psychologist and researcher in Social Psychology at the Jaume I University, explains that loneliness is a feeling characterized by the absence of another person’s company and implies an unwanted separation that can lead to a multitude of psychological ailments such as depression. However, Sánchez emphasizes that there is also a chosen solitude; it has a place in art and inspires many of the paintings of contemporary artists.

This is the case of Alejandra Caballero, who has decided to dedicate her career to the exhibition of isolated people. “My characters are lonely, but they are not depressed because they are reflecting or contemplating a landscape, and they are enjoying it. They are alone, but in a positive way,” she says.

Therefore, the fact of being alone, or of painting a figure alone, does not mean that one is suffering loneliness as such, but that he may simply be enjoying contemplation, silence, or simply his person. In fact, many artists, religious or powerful characters, decide for themselves to isolate themselves from their environment and spend a long time without “social contamination”.

Therefore, do you feel that creativity is always linked with a state of isolation? Can an artist stay in touch with others, and steel inspired?

Is the loneliness a need to create art works uncontaminated? Or is it necessary to get contaminated to evolve your mind?

As we were saying, there are different types of loneliness. There’s the voluntary one, looking for inspiration or purity, the unchosen isolation because of some issue or illness, the loneliness that we feel when we lose someone… But in this article We’ll just mention two pieces that represent two different loneliness.

Emotional loneliness is romantic, it is the one that is felt when someone important is lost, it is an absence of especially meaningful relationships for the person and that provide a secure base. The absence of such relationships is associated with feelings of emptiness. An example of the representation in art of this typology is the Ophelia, by John Everett Millais, in 1952. 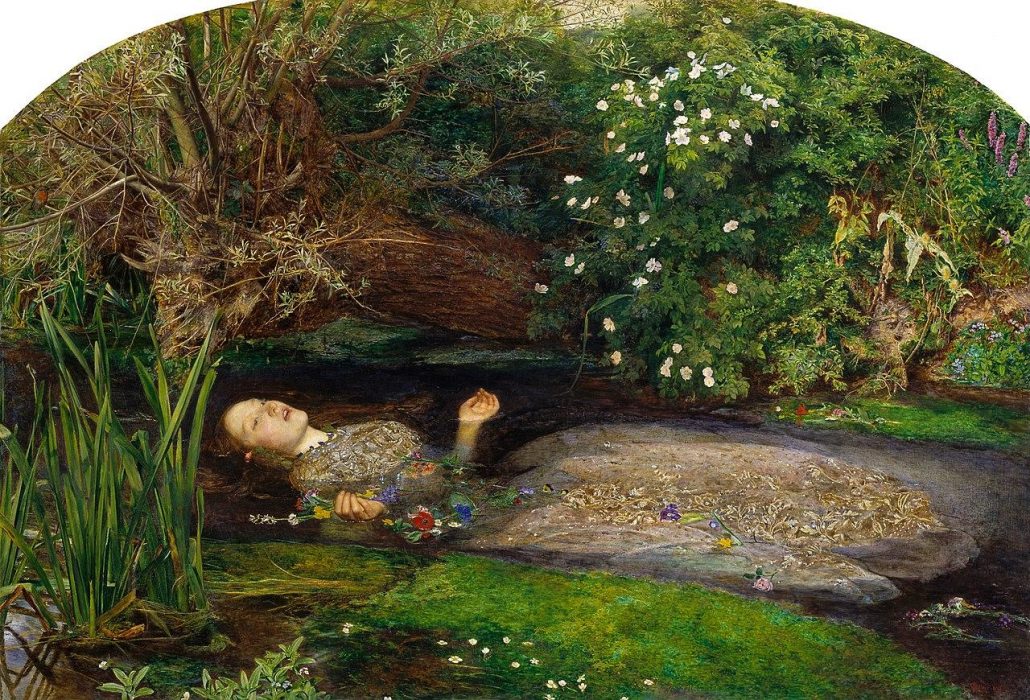 Social loneliness is the personal feeling of not belonging to any group. “It often has more to do with a feeling of the subject than with the objective fact of being really alone. It is usually experienced when a person feels that his emotions are not aligned with his environment. That feeling of misunderstanding, or of being speaking a language that others do not understand,” explains Grela Bravo, Psychologist and Social and Intercultural Mediator. In Absinthe Drinkers or Wormwood, by Edgar Degas in 1876, two people are together, but there is no kind of contact between them, no union or belonging to the same social group. 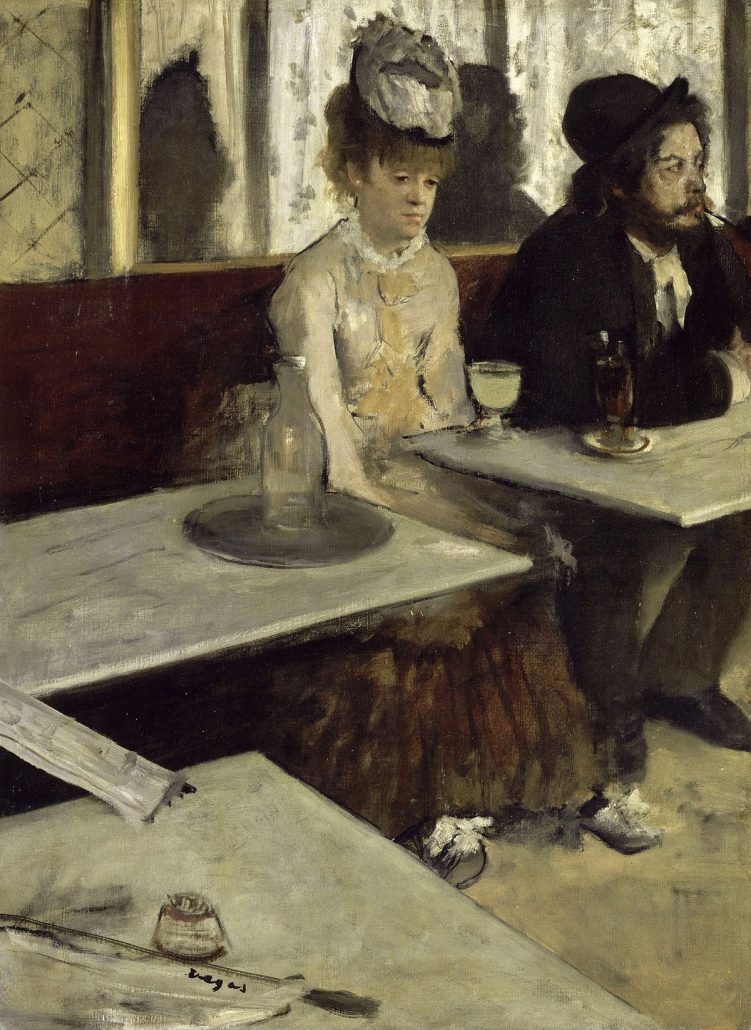 So, what do you think? Isn’t it pretty obvious that, as an artist, you do not need to isolate yourselves to be inspired? Don’t you see that social contamination is a need to evolve in your artistic facet?