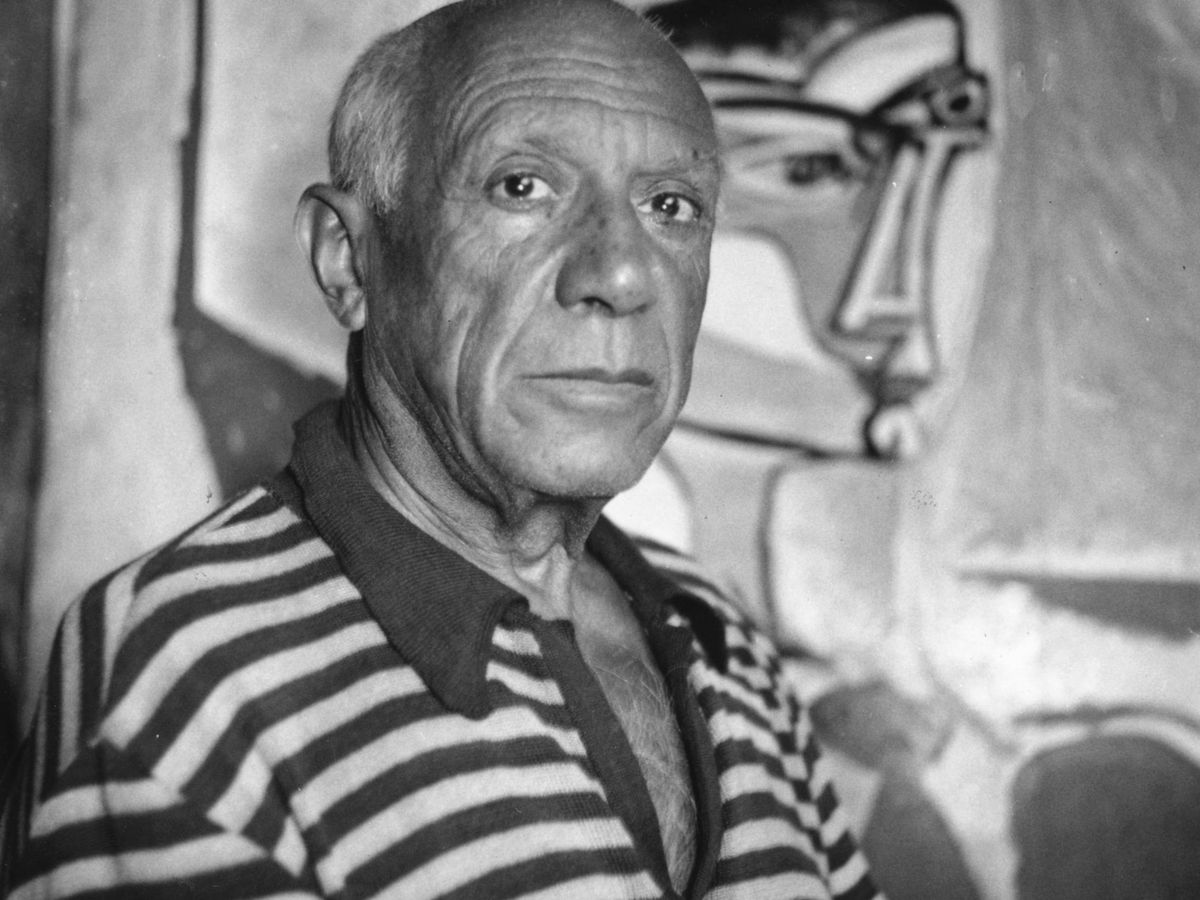 In the art world, there are those who succeed and become recognized for their incredible originality, and those who, on the contrary, reach the top by plagiarizing and copying.

It is well known that in the art world there are both artists who are not really authors but rather proponents of works, as well as artists who only plagiarize others.

It is for this reason that Olga Guarch has decided to dedicate this article to those “artists” who simply sign works, doing justice to Pablo Picasso‘s famous phrase that gives the title to this document.

Considering that, according to the Andalusian Inter-University Institute of Criminology, between 10% and 15% of the paintings exhibited in museums worldwide are forgeries, it is no trivial matter that copying is an art.

In fact, Elmyr De Hory is considered the forger of the century, to whom even the filmmaker Orson Welles and the writer Clifford Irving dedicated two of his works, Citizen Kane and Fake! respectively. They considered both his story and his ability to make copies of other artists to be noteworthy.

Hory imitated such celebrated artists as Picasso, Matisse, or Dubuffet, gaining recognition, precisely, for the artistry of his copies. In fact, he developed such a technique that he managed to popularize both his paintings and increase the recognition of the authors he imitated.

He even managed to deceive the artists themselves, who on more than one occasion certified their own authorship in pictures painted by Hory. It is said that he managed to deceive even Pablo Picasso himself, and even the Nazi regime. 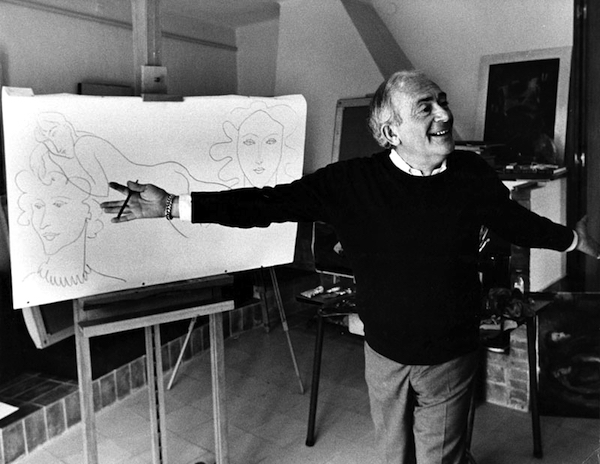 From inspiration to plagiarism

When an artist finds motivation or inspiration in the works of another, it is usually positive and enriching. The problem is when it goes from illumination to copying.

In a world as globalized as the one we live in, consuming and, perhaps without being aware of it, copying works of art, is commonplace. So, where does inspiration end and plagiarism begin?

Answering this question seems impossible, and there are even those who believe that “taking ideas” is synonymous with “stealing ideas”, and that this act should be punished without exception.

And you, what do you think? How much is art, and how much is copying? Where are the limits of inspiration and plagiarism?